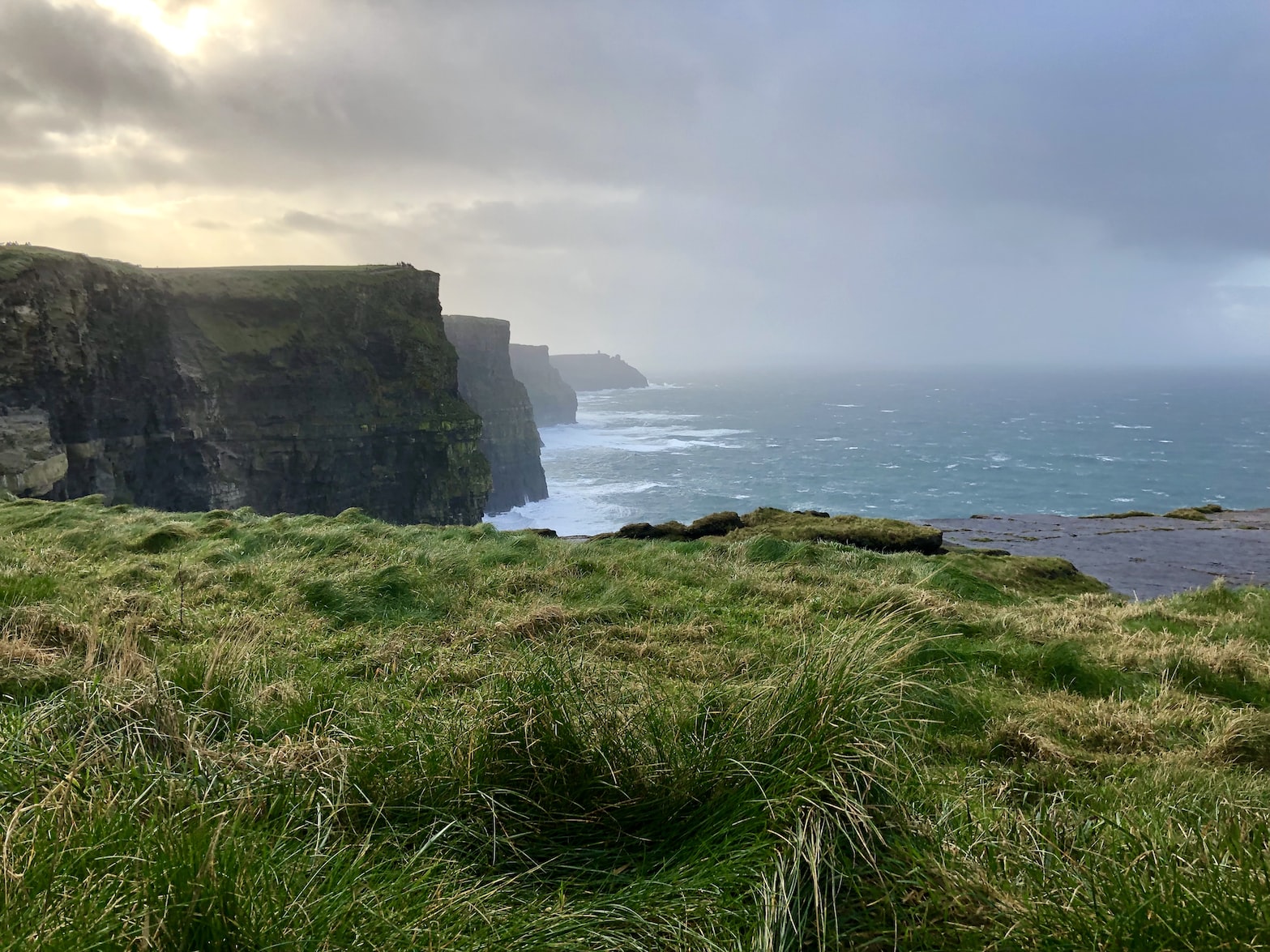 Once upon a time

It was January 2007. After spending the New Year in Doolin, Co Clare, in the West of Ireland, my girlfriend (now wife 👰) Maura and I decided to take the scenic route home to Dublin via the Cliffs of Moher. For those of you who haven't had the pleasure, it’s a very windy place. So 'twas hardly a surprise when we arrived home without Maura's wallet. Credit cards were cancelled, the money given up for lost.

Fast forward two weeks later, when a knock at the door of our apartment late one wintry night heralded its return. The wallet hadn’t blown off into the Atlantic after all. Rather two amazingly kind German tourists had found it at the aforementioned cliffs, and on their way to Dublin airport went to the trouble of finding us, having discovered our address on a video rental card (remember them?).

Such generosity inspired us to create this site, a much easier way to reunite lost property with their rightful owners.